Hey, I just got one!

This is a multi-part message in MIME format.

This is to inform you that you have won a prize money of One Million, United States Dollars,
($1,000,000.00) for this year 2009 Lotterypromotion which is organized by CHEVRON TEXACO
OIL/PETROLUEM 2009.

These are your identification numbers:

These numbers fall within your Location file, you are requested to contact the events manager/Claims
Department, send your winning identification numbers to him,to enable him verify your claims.

Thank you and Accept my hearty congratulations once again

Thank you, Mrs. Mary Jones, from somewhere in the Czech Republic, for making me smile–AGAIN. 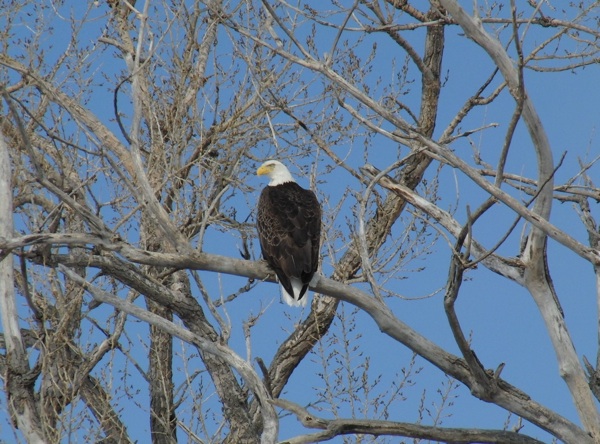 if all of this “Obama is not a native-born American” nonsense is disinformation coming from the Democrats themselves.

Officials in Hawaii (that’s the Hawaii that has a Republican Governor–one of Sarah Palin’s buddies, as a matter of fact) say they have the original safely tucked away[*1] , just as they should.

That’s game, set, and match as far as I’m concerned.

Now, let’s ask The Next Question:
Given that the whole issue is a farcical load of manure, who stands to benefit by extending the issue and making the gullible right-wing black helicopter crowd (with the delightful sub-set of those who suspect chemtrails in the water sprinklers) look even more out of touch?

It’s not as if we don’t have plenty to hold against Obama and the Democrats without wandering into Nirther/Truther/LaRouchie/Alex Jones territory, right?

But, it’s the cool, clammy Dog Days of Summer, when news is (supposed to be) scarce, and we talk about weird and unimportant things (like completely re-engineering one-sixth of the economy without even bothering to READ THE FARKING BILL, for instance).

Collected all in one handy location for your reading pleasure, our posts from the recently completed Holland America Hawaii Circle Cruise.

This guy is on board the Regent Seven Seas Mariner. He likes it.

Nearly all of the food served on Regent is fresh, not frozen, says Mark Mulder, chef de cuisine on Regent Seven Seas Mariner. He adds that Mariner has 4,000 recipes in its database, and menus run on a 21-day cycle before being repeated. Regent employs “destination cuisine,” using local ingredients and flavors whenever possible.

“We’ve got some non-competitive people on this team and that’s not going to get it. They’re not going to play,” Summitt said.

What would be the fastest way for the government to inject money into the economy?

Could it possibly be to not take the money away from us in the first place?

Tax cuts are the fastest way to get money into the economy. Anybody who tells you different is a) an economist, b) lying to you, and/or c) lying to you because they want to take your money to buy your vote by giving some of it back to you. Don’t fall for it.

This list has been stolen from Jimmy Moore, the Livin’ La Vida Low Carb[*1] guy (whose link makes it a 51 Low Carb Blogs list).

I got me some reading to do.