“After giving this careful consideration, I have concluded that a change in our football operations is in the best interests of the Denver Broncos,” owner Pat Bowlen said.

Shanahan’s record was 146-89, but the Broncos remained stuck at only one postseason victory since John Elway retired in 1999 after Denver’s second championship.

This season was especially ugly. It included a historic collapse that saw Denver become the first team since divisional play started in 1967 to blow a three-game lead with three games left.

In the mid 20th century, when antibiotics were invented, strains of Staph resistant to penicillins rapidly evolved.

Time for an aside: “Evolved”, as in “evolution”. I know that very few of my readers are likely to be creationists, but this is one of the reasons creationism/intelligent design is so dangerous. Knowledge of evolutionary biology allows the prediction of antibiotic resistance. Creationism does not–its teleological arguments simply posit that God created resistant bacteria because He knew ahead of time about penicillin (or some such nonsense). ID has no predictive value, and is therefore worthless. End of digression.

Gather the kids and Grandma, turn off the TV, and partake of the utter Dave Barryness of the

The CEOs of the Increasingly Small Three automakers return to Washington to resume pleading for a bailout, this time telling Congress that if they can reach an agreement that day, they will throw in the undercoating, the satellite-radio package and a set of floor mats. “We’re actually losing money on this deal!” they assure Congress. Finally, they reach a multibillion-dollar deal under which the car companies will continue to provide jobs, medical care and pension benefits, but will cease producing actual cars. The restructured operation will be overseen by the federal government, using its legendary skill at keeping things on budget.

Showing the intellectual nimbleness we’ve all come to know and love about the Federal Government, the FDA has roused itself from its duty to keep Americans Safe From Ourselves to give their stamp of approval to a highly processed form of a natural non-sugar sweetener that you probably never heard of if you aren’t plugged into the low-carb lifestyle: stevia.

The FDA’s decision applies only to a highly purified form of stevia known as rebaudioside A, supplied by other companies to Cargill and Merisant, which have further developed it for tabletop, food and beverage use. 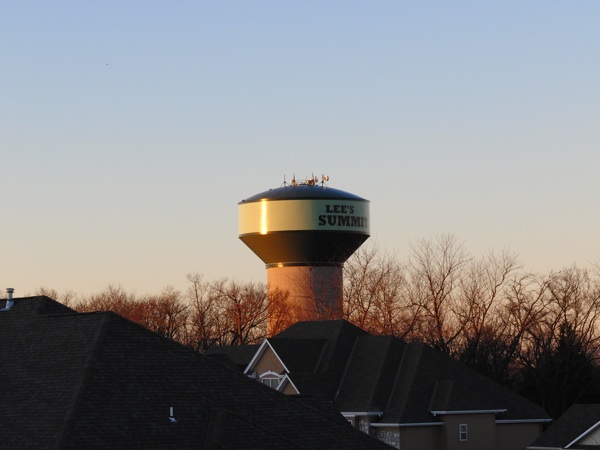 The experiment, which was done by Rockefeller University professor Vincent A. Fischetti at the request of National Public Radio’s Science Friday program, compared the bacteria found in homemade alcoholic eggnog with those found in store-bought nonalcoholic nog. After culturing samples of both solutions and incubating them for 24 hours at 37 degrees Celsius — body temperature — Fischetti and his colleagues found that while the store-bought product was teeming with a range of bacteria, the homemade version was completely sterile.

“It’s the first time we go abroad to protect our strategic interests armed with military force,” said Wu Shengli, commander of the Chinese Navy, in a ceremony to see off the approximately 1,000 sailors, according to Xinhua.