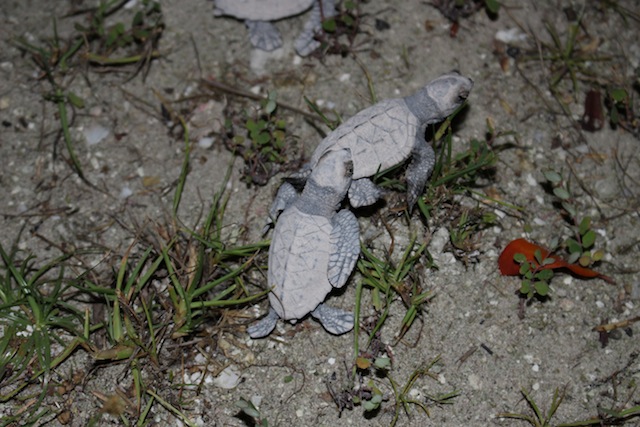 3 Ways You Know BuzzFeed Is Taking Your Stuff[*1]

Missouri Lawmakers Override Veto to Enact Good Samaritan Law[*2] — Yes, out-of-state doctors can now legally provide medical services to Missouri poor and inner-city people. No, they could not have done so before. Yes, the Democrat Governor of Missouri vetoed the bill to allow doctors to be doctors in Missouri. Yes, the Republican legislature of Missouri overrode the veto. Tell me again which party cares more about the poor?

And Now We Dither . . . [*3] — Incompetence combined with a tragically mistaken worldview has its consequences.

The Death of Gun Control[*4]

Chicago Mayor Rahm Emmanuel apologizes for decades of police torture[*5] — Hmm. What political party has been so dominant in Chicago that it’s commonly referred to as a “machine?” Do you suppose maybe that’s not a real good idea?

This Depressing Economy: It’s far closer to the dreadful 1930s than you might think.[*6]

Chicago Ends Gun Registration Requirement[*7] — Not voluntarily, mind you . . . forced to recognize citizen’s rights by Federal courts. Hmm. Which party dominated Southern slave-holding states before the Civil War? Hint: Not the Republicans. That other party is all too willing to ignore large swaths of the Constitution when they find them inconvenient. Do you suppose maybe that’s not a real good idea?

American Ineffectualism: Every American ally is cringing with embarrassment at the amateurishness of the last month. [*9]

Rush Limbaugh Producer: Mainstream Media Want to Take Down Champions of Conservatism [*10] — That producer, who’s had the job for many years now, is black, by the way.