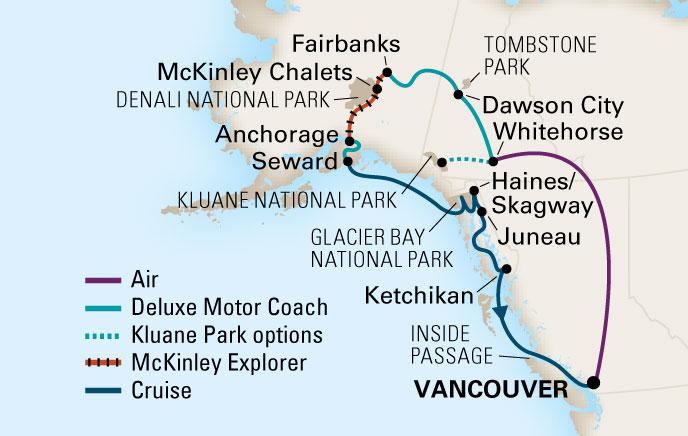 This is the table of contents for the online version of our trip journal. Here are the chapters and their publishing dates: