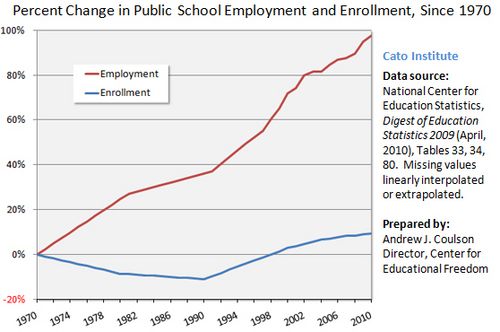 How many is enough? One teacher per family? Hey, that’s a good idea. But we already have that.

A lot of what Obama says sounds good at first because he’s mastered the technique of a forceful and authoritative tone. Unfortunately, so much of what he says is simply utter bullshit. And, increasingly, people are catching on to this sad fact.

He keeps saying that he hasn’t communicated enough. That is of course something else that isn’t true. He’s communicated plenty. What he hasn’t tried so far is TELLING THE TRUTH. I’m afraid that’s because he wouldn’t know the truth if it bit him in the ass.