Any “science-based” statement which does not start with the phrase “I could be wrong, but . . . ” is not science.  It’s religion.  Or, possibly, philosophy.

(And no, the above statement is not itself a statement of science, but of philosophy.  It is an a priori statement–a statement of the mindset which is a necessary but not sufficient condition for doing science.  If you can’t say “I could be wrong, but . . . ” then you’re not arguing science.)

Notice how the simple admission “I could be wrong” turns the phrase following it from a dogmatic statement of perceived fact, to a hypothesis which can be researched, discussed, and possibly discarded based on better evidence?

Let’s also remember that many now-discarded scientific ideas were once the “consensus views” of scientists of the day.  Agreement between the majority of scientists does not equal truth.  Phlogiston, the ether, and the earth-centric universe all were, in their day, the leading explanations of how the world worked.  And they were all wrong.  Einstein showed that Newton was, in essence, wrong.  Modern physicists are now beginning to wonder if Einstein was wrong.  To be scientific is to be skeptical, even of those theories which seem most true.

I am not exactly sure why I thought it was time, but I took the first couple of sections of the Declaration of Independence and slightly updated some of the language, to bring the meaning out more clearly:

We hold these truths to be self-evident, that all men are created equal, that they are endowed by their Creator with certain unalienable Rights, that among these are Life, Liberty and the pursuit of Happiness.

We hold that to secure these rights, governments are instituted among individual people, deriving their just powers from the consent of the governed.

We hold that whenever any government becomes destructive of these ends, it is the Right of the People to alter or to abolish it, and to institute a new Government.  The foundation, principles, and organizations of power of that government being of a form that (to the People) shall seem most likely to ensure their Safety and Happiness.

Prudence dictates that goverments that have been long established should not be changed for light and transient causes.  All experience has shown that people are more disposed to suffer (while evils are sufferable) than to right themselves by abolishing the governments to which they are accustomed.

But when a long train of abuses and usurpations by the Government seems to the People to have the effect of a plan to place them under absolute Despotism, it is their right, it is their duty, to overthrow that Government, and to provide new Guards for their future security.

In some little-noticed news, Oakland University, north of Detroit, has been shut down[*1] until Tuesday due to threats found in on-campus graffiti.

This is just incredibly weird.

When security is someone else’s problem, nobody is secure.

South Dakota’s reservations have seen an explosion of juvenile and drug-related crime in recent years, the result of a system where offenders see no officers to arrest them, no means to get them to court and no place to put them if convicted.

Efforts to deal with the problem are stymied by a lack of money, complicated jurisdiction laws and sovereignty issues.

Yeah, it’s on an Indian reservation, as if that really matters.

I would note that in the entire 1,400-word article linked above, the words “parent,” “mother,” or “father” do not appear once.

Raising your children shouldn’t be somebody else’s problem, either.  Governments can’t do it.  Only parents can.

Perhaps we might even extend the concept to include adults, allowing them to make whatever choices they want as long as they’re harming no one else, and allowing them then to live with the results.  Just a thought. 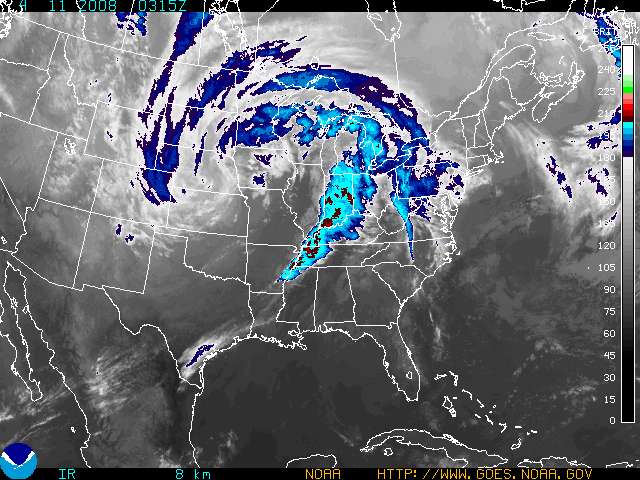 Have lots of travel stuff to catch up on posting here, but don’t feel up to it quite yet.  Stay tuned.