Fascist is as fascist does

Definition, from The Concise Encyclopedia of Economics[*1] :

As an economic system, fascism is socialism with a capitalist veneer.
. . .
Where socialism sought totalitarian control of a society’s economic processes through direct state operation of the means of production, fascism sought that control indirectly, through domination of nominally private owners. Where socialism nationalized property explicitly, fascism did so implicitly, by requiring owners to use their property in the “national interest”—that is, as the autocratic authority conceived it. 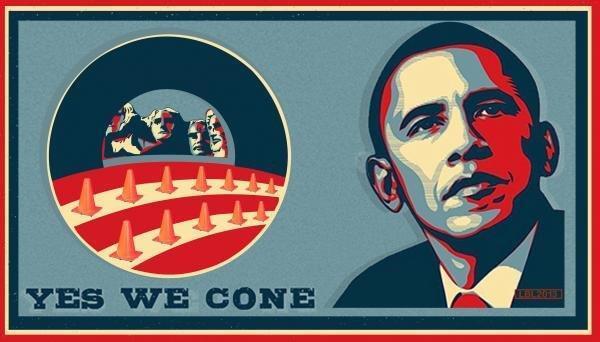